The trouble with hair is...

We've already covered my thoughts on haircuts, but what about when you're losing your hair?

I myself had to come to grips with the fact that while my hair would grow rapidly, it simply wasn't growing in all the places it used to. I was, in fact, going bald at the crown and my hairline wasn't just receding it was in full-fledged retreat. This was just before I turned 40, and in addition to that milestone birthday and its associated stresses both real & imagined, I had a serious decision to make concerning my hair.

No sane rational man does a comb-over. It looks ridiculous. No one takes you seriously with a comb-over, not even Donald Trump. 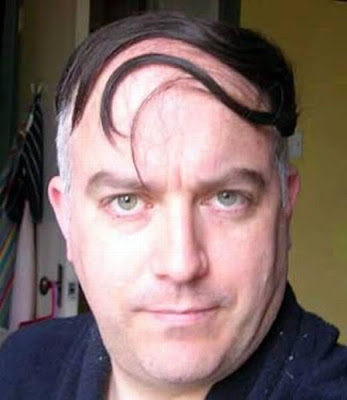 Even worse is a rug. Most toupees or hair pieces look like someone sat a dead rat on your head. 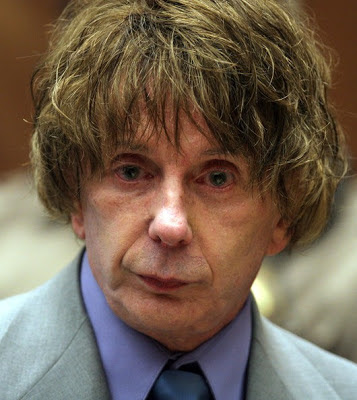 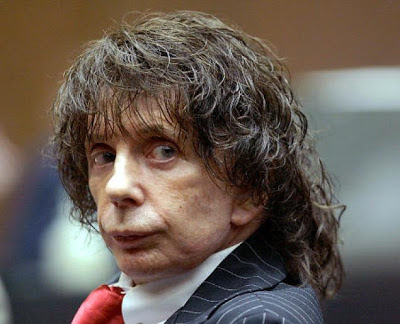 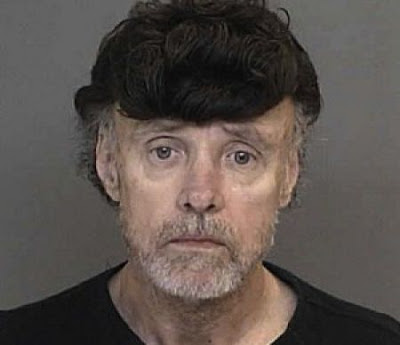 I couldn't face the notion of just going bald down the middle and having a ring of hair around the sides & back. That simply wasn't for me. Might work for Terry Bradshaw or Hulk Hogan, but not me. 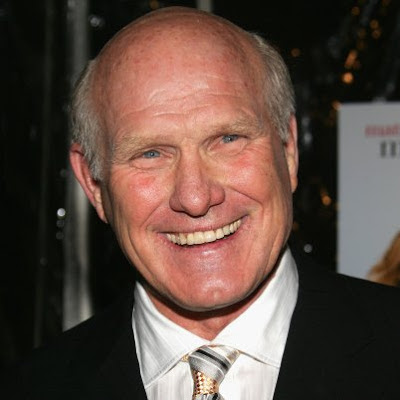 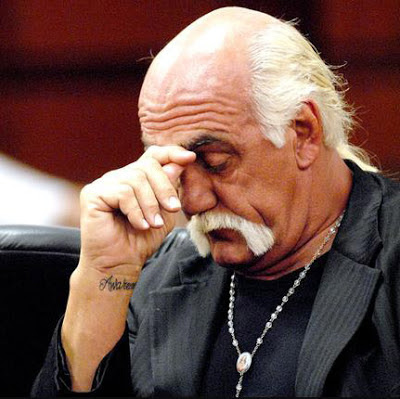 Nope, I decided that once the receding hairline was about to meet the expanding bald spot it was time to take it all off and shave it bald. It's not an easy decision to make. But, you have to remember, you're probably already so bald it won't be a drastic change or if you don't like it, the hair you still have will grow back. Now, if you aren't suffering any hair loss it's a little bit bigger decision I suppose, but again, it'll grow back. 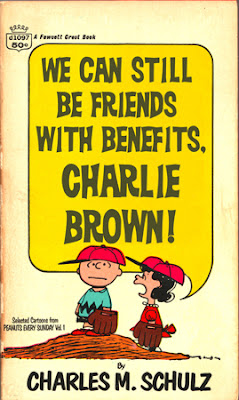 Not every head shape is right for rockin' the bald look. Some heads are dented, misshapen, pointed, etc. Mine is pretty evenly round, not completely unlike Charlie Brown I suppose. I lucked out & have a good head shape for it. Also, I find that it usually works better if you also have some sort of beard or goatee as a counterbalance. Note, I said counterbalance as opposed to compensation. Some guys grow facial hair to make up for going bald, and that's not cool. Going bald? OWN IT. 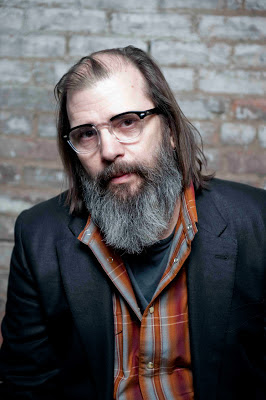 Besides, a scientific study has said that men with shaved heads look more dominant. And as an added bonus, no gray hair! My hair is naturally going silver up the sides but since I shave it a couple times a week, I look at least ten years younger than I am.


Tip: If you decide to rock the bald, remember that you no longer have hair to block the sun and to use sunscreen or wear a hat out in the sun, at least till your scalp adjusts. A sunburn on your scalp is a cast-iron bitch. Been there, done that.

I recommend using a set of trimmers without the guard attached to shave your head as close as possible before you break out the razor.  Be patient and don't rush, because scalp cuts bleed easily and take awhile to stop. Plus, you don't want your melon looking like it was attacked by a rogue cheesegrater.

I suppose next we need to tackle my handy shaving tips for both the face and the scalp, including razor selection and choosing the right shave goo. Stay tuned for our next episode!