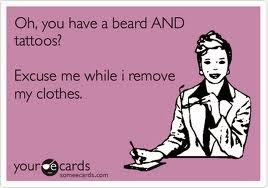 A dapper man takes care of himself and his appearance. You know that, of course, or else you wouldn't be here among my acolytes. As you'll recall we covered shaving in an earlier article but some of you may not be of the clean-shaven variety. You prefer the more hirsute approach to being dapper and that is perfectly acceptable; many people find it Über-sexy and très manly. Some people actually look far better with facial hair than without, including your Wingman actually. Without facial hair I look a bit like a grown up, scowling Charlie Brown minus the yellow & black shirt. But I digress. Seriously, some people look far better with a beard than without.


I've had facial hair for a long time. I had that wispy boy moustache in the latter part of high school, that timeless, age-old attempt to look more adult that usually fails and makes one look vaguely silly but it's allowable because you're still under 18. Then came my service time in the US Army, and in general facial gair is disdained in uniform. Sure, it's allowable but barely. No beards, and the moustache must be trimmed so that it barely exists, and usually makes you look like either a serial rapist or some other foul criminal when combined with a seriously short military haircut. The Navy allowed short beards for a time, up until 1984. The no-beards rule serves practical purposes, in that it maintains a certain uniformity but also because of gas masks...

What? Gas masks? What the hell are you talking about, Wingman?

A beard prevents you from achieving a tight seal against your face with a gas mask (or even a firefighting mask), and that would allow in things like say, smoke or nerve gas and chemical agents. Trust me, from experience, it is NOT fun to have tear gas inside your mask with you. But again, I digress.

Beards have made a comeback as of late. Our Special Operations troops working in the bush in Iraq and Afghanistan have what are termed as "relaxed grooming standards" which provide for facial hair growth so the men can more easily blend in with the locals and because when you're living for weeks at a time in a primitive environment it's a bit easier to maintain. A certain segment of the population sees pictures of these bearded badasses and want to emulate that look themselves, but without the years of grueling training or actual committment to the Warrior Ethos. 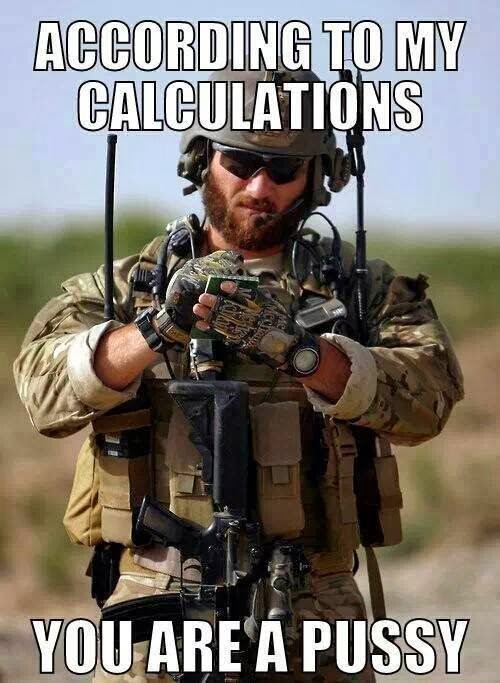 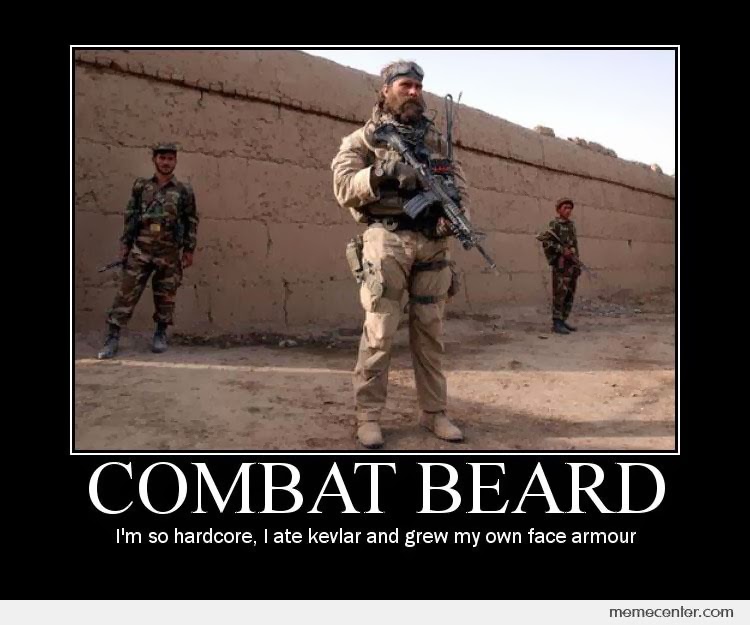 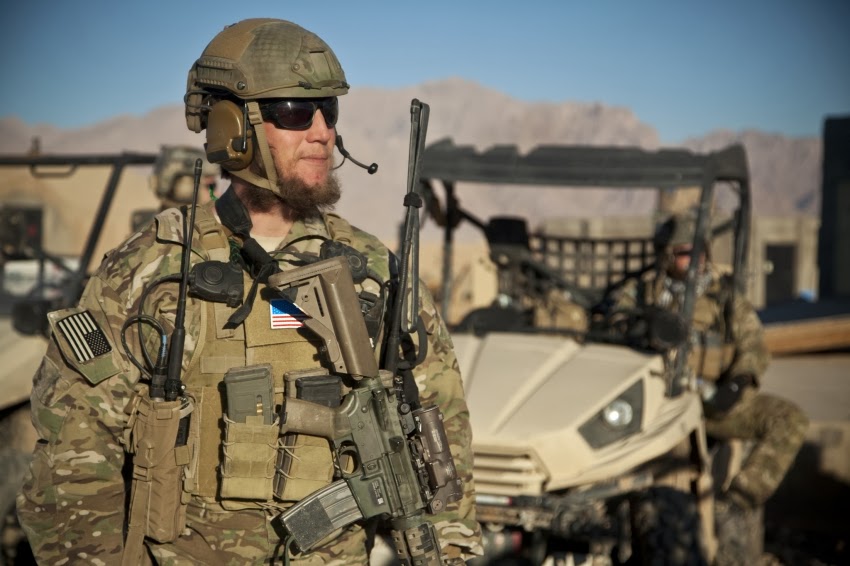 Another segment of the male populace sees the crew of Duck Dynasty and wants to adopt the redneck chic persona. Those guys are all filthy rich and have high-maintenance wives, so maybe a giant beard is the key? 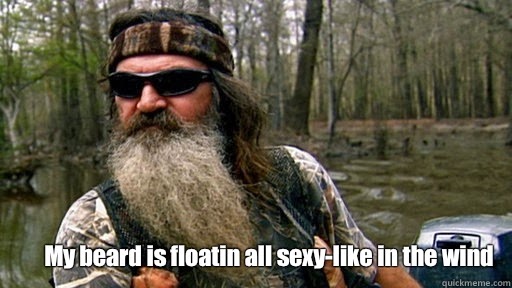 The bulk of last year's World Series champion Boston Red Sox made the entire season into a beard fest. 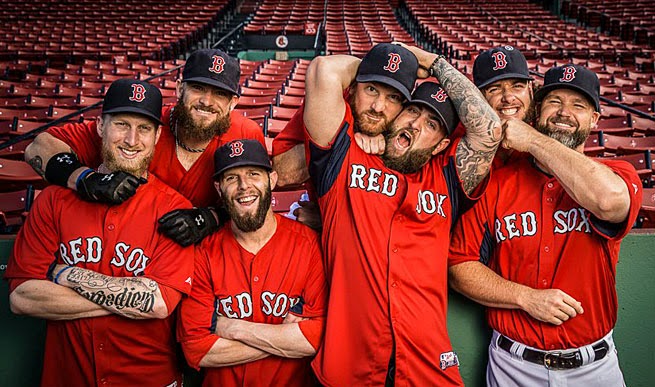 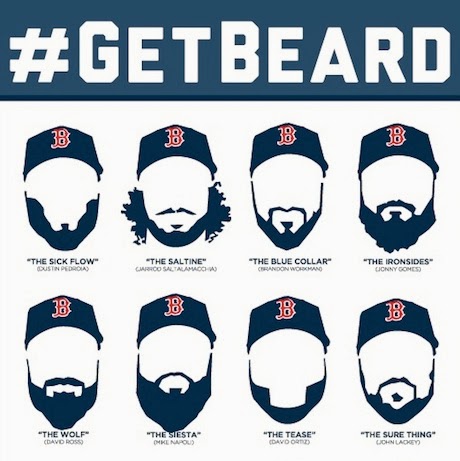 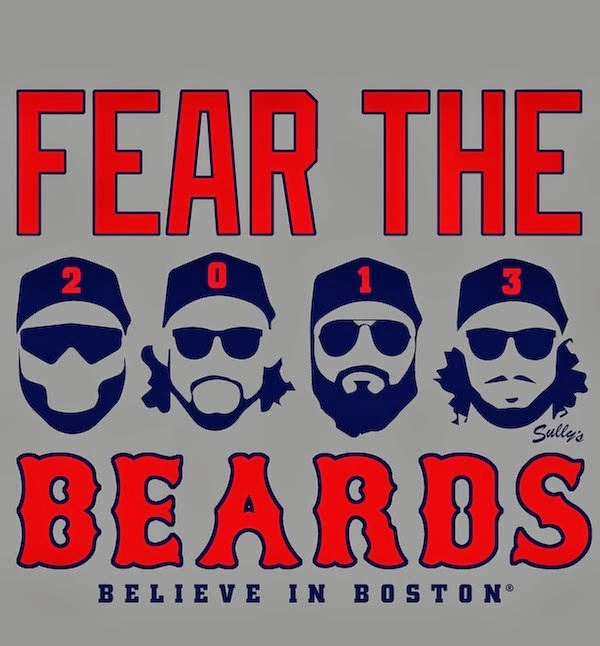 Hockey players traditionally grow a beard when their team enters the playoffs and refuse to shave it until their season ends.


Not everyone, though, should grow a beard. Again, I have a very round face and the facial hair is great at breaking up the roundness. And since I shave my head bald, it takes away the Charlie Brown Factor. A beard is something easy enough to expeiment with, and to try it out simply requires you to stop shaving and look scruffy for a few days until it fills in and you can begin to sculpt it into a dapper man-carpet. Unlike a tattoo, it's not permenant. If it fails, then all you need to do it shave it back off and chalk it up to experience.

But once you do grow it, you have to maintain it. For years I kept mine a very short jawline beard but a couple months ago I let it grow out and fill in a bit. I used to set the shortest guard on my trimmers and do the whole thing about once a week. Now I've gotten to where I simply comb it through and use beard scissors to trim the recalcitrant tentacles that are too long and refuse to cooperate.

Yeah, chummy. You have to actually maintain this thing. The old-fashioned way. You know that multi-piece grooming set that your mom gave you for Christmas and you forgot about? Break it out, you foul little Neanderthals. Included in that kit should be a small comb for facial hair and a little pair of scissors for sculpting and trimming. If you lack said kit, get thee to your local apothecary (that's drugstore for you neophytes with a lesser vocabulary) or just peruse the men's section of toiletries at WalMart. Get a small comb and a pair of moustache/beard scissors. I've had my scissors for over 20 years, and the comb is the one that came with my trimmer. 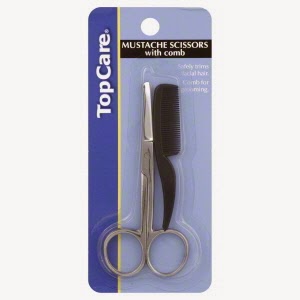 Most beards will want to curl up and grow any which frikkin' way imaginable and need to be tamed and trained to go the way you want them to go, and combing it does that. It keeps your beard looking neat & tidy, and if you're a Cro-Mag slob when you eat, it will comb out your excess Dorito crumbs. Don't be That Guy with the food in his beard and try to laugh it off by calling it a Crumb Catcher. That Guy gets laughed at and seldom gets laid unless it's by a chick who makes Ke$ha look like a princess by comparison.

If you're so inclined, a quality barber at your local corner shop should be able to trim and shape it for you when you go for your regular cut. This little video from Tom Bushnell at Murdock London is a great overview of beard maintenance by a professional barber.

At home, I find a good exfoliation with an apricot scrub does wonders for removing dead skin cells under your beard. It's also good while growing your beard out to deal with that itchiness as your face adjusts. I personally use conditioner in my beard a couple times a week. Beard hair is coarser than regular top-of-the-head hair and this will keep it softer and looking healthier. There are also specialized products to condition your beard, such as Black Jack's Beard Lube. Tom spoke of it in the above video. 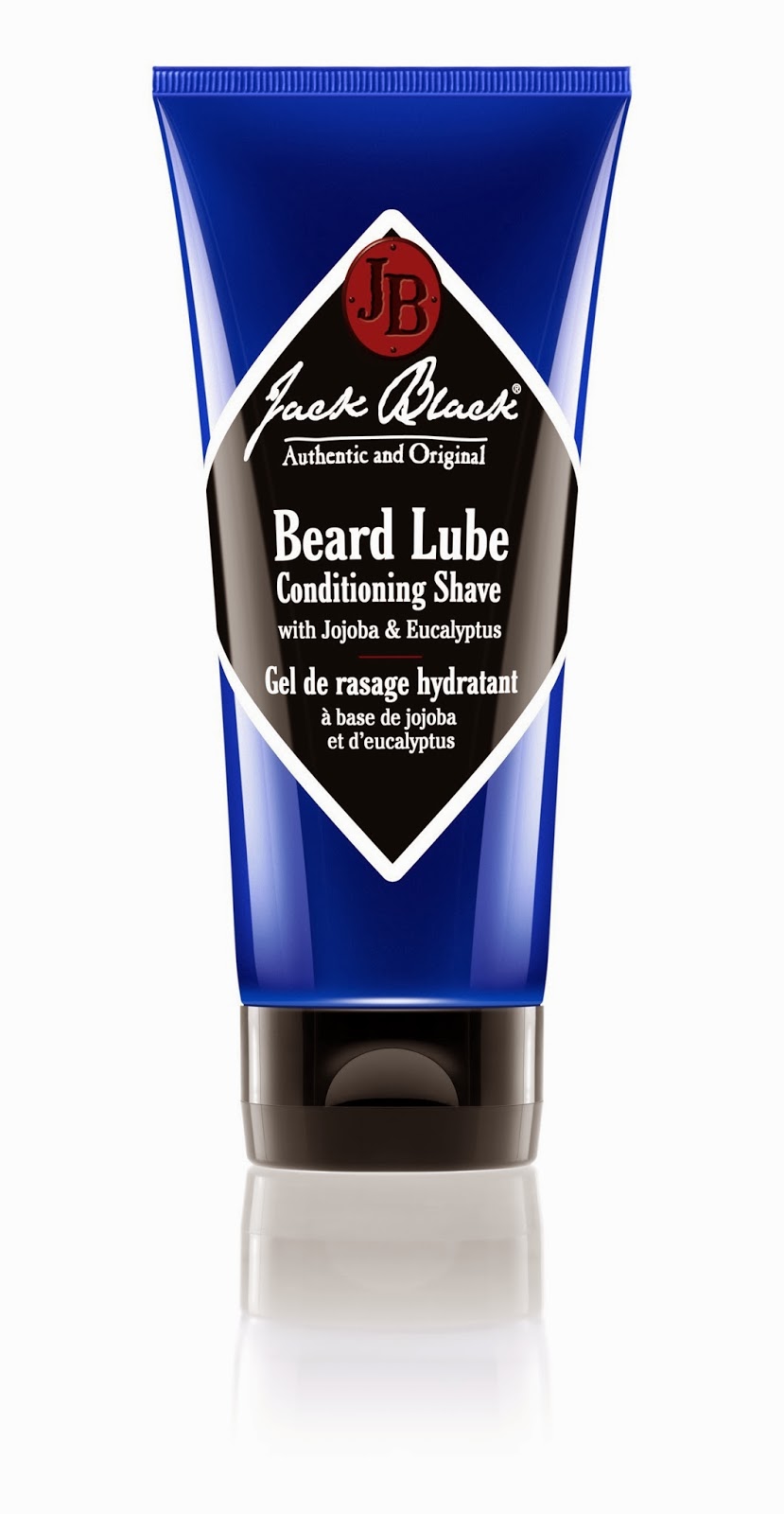 It's possible to look quite dapper with a beard if you take good care of it. It's a personal preference but I think there can definitely be too much beard and it will detract from a suave debonair dapper look and become a circus sideshow. That's up to you, though. A well-maintained beard combined with a proper set of stylish attire can create a very dapper you. Be you. Be dapper. 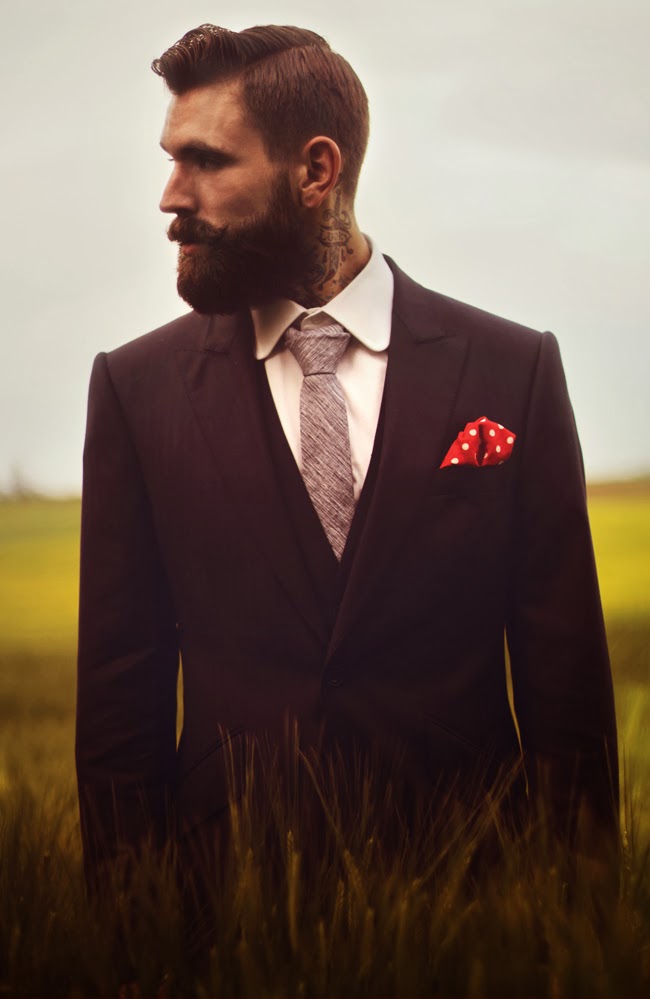 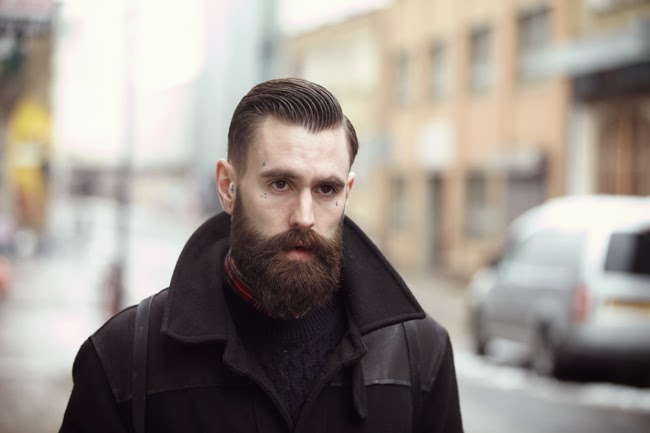 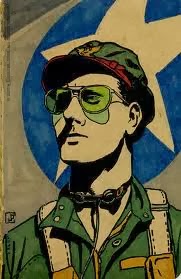