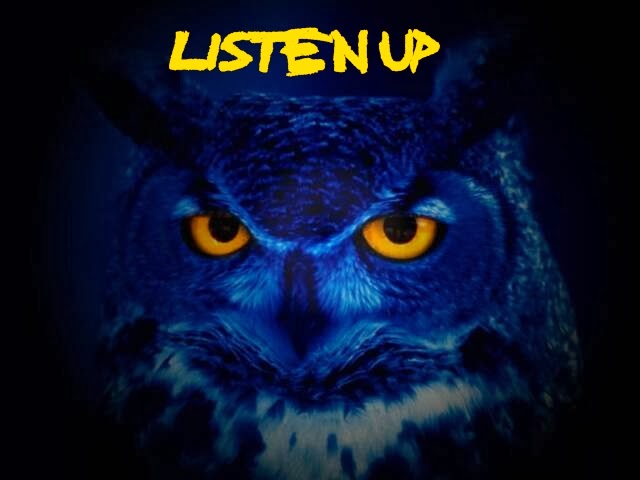 Last year the band fun. won a Grammy for Best New Artist and for Song of the Year, and it was a good song, a song I once plugged and then almost immediately regretted doing because it was effing inescapable afterwards for the next year. The trouble with popular music and Top 40 radio is that they will RUIN a good thing by overplaying it. I'm convinced that record labels buy airplay for certain songs by paying off the giant conglomerated companies like Clear Channel and Cumulus who own hundreds of radio stations each and one programmer picks every single song to be played at every second of the day via computer and stations can't deviate from what Central Command says.


Oh, yes, the days of calling a station and making a request are long gone. Back when I was a young pup you called a station and the on-air DJ would answer after 80 rings during a song and you'd make a request and they would usually play it. The stations had say so over what they played within the station's format. Then the mega-companies came along and then came staff cuts. Many stations only have a live human on the air during the morning drive and late afternoon drive. The rest of the time it's just canned time & temp & traffic reports. Half the stations don't even have a local morning show and just plug into a syndicated feed where fake plastic wacky funsters with names like Bad Boy & Fatback in the Morning or BJ & Zipper or a million other stupid lame-assed combinations of a front-man, a parrot sidekick who laughs and agrees with everything, and a token chick to keep women listeners on board. A central programmer comes up with the playlists for all the Top 40 stations they own, and it gets plugged into their central system and sent out via satellite. A computer tracker code in the songs reports back that each song is getting X number of plays on X number of stations. 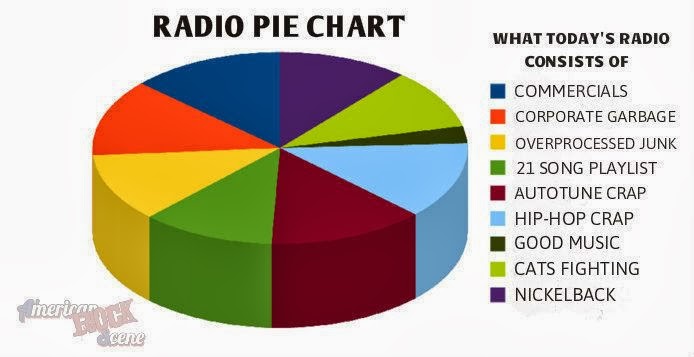 My local Top 40 station fired their rather successful one guy/two chicks local morning show and went with some syndicated formulaic feed, and their entire afternoon is Ryan Seacrest's sugar-coated G-rated funfest, the afternoon drive is a local guy who used to be the morning host on the local hip hop station, and the evening is some equally insipid Perez Hilton feed show.

But I digress. Last year the Album of the Year was Babel, from Mumford & Sons. A great album and great band, but for me the album wasn't quite as spectacular as their debut. And the rest of the 2013 Grammy Awards was a blur of crap.

This year, hmmmm, what have we to look at?

Locked Out Of Heaven-Bruno Mars


Let's see...I've talked about almost all of these songs before. Back in August, actually, for some and May  for another. By the time I wrote about them, I was painfully sick of Get Lucky and Blurred Lines both. I wasn't really impressed with either. I liked Imagine Dragons a lot but after awhile that song got beaten to death. And Lorde...I gave her a rave review too and now her songs are getting played every 56 minutes. I'd like to see either Lorde or Imagine Dragons get the nod to show I was ahead of the pack.


Different from Record of the Year, this one goes to the songwriters. Every single song was played ad nauseum. I applaud the message of the Macklemore song but at the same time he's asking people not to stereotype, he lumps all "right wing conservatives" into the same pile. I'd give it to Lorde, just out of spite for pop music because she got her start on alternative radio.


Who? Until the nominations came out I hadn't heard of James Blake or Kacey Musgraves. I'd barely heard of Kendrick Lamar, and Ed Sheeran is that dreamy little British kid who sings those whiny songs like "A Team" . I think based upon the insane success of his stuff this year Macklemore has it hands down. Ironically, some Best New Artists quickly disappear after they win. In 2011 the winner was Esperanza Spalding. Who? The other nominees were Drake, Florence & The Machine, Mumford & Sons, and some punk kid named Justin Bieber.

I don't plan on watching the show live. I think I'm recording it on the DVR; I forget.

So....WTF else is going on musically?

There's crap like Let Her Go, by Passenger. Totally estrogenical to the point where my balls lurch back up into my body when I hear it and only drop back down when the song is over. This is James Blunt for 2014. The *only* reason to willingly play this song is to suffer through in hopes of getting laid afterwards.


Also highly estrogenical is Say Something by Great Big World. Yeah, it's complete chick music, but there's something so incredibly sad about the song that makes it a guilty pleasure.Guest vocals by Christina Aguilera, whom I would normally disdain, but she for once holds back and doesn't over-sing or screech a run up and down the scale. Instead she's perfectly beautiful with her delivery and the video is sad in the same heart-tugging way the first five minutes of the movie "Up" was.

If you liked It's Time, by Imagine Dragons or Walk Off The Earth by Red Hands you'll love Best Day Of My Life by American Authors. Very similar in sound and it's a great feel good song. You can't help but smile as you listen. I was going to use the official video, but the band also released an incredible version called The Dog Video that was simply the coolest shit ever. Then again, I'm a  big softie.

If you're an 80s alterna-kid like me you'll remember the immortal classic track by Art of Noise called Moments In Love. The production crew behind Katy Perry ripped off the mesmerizing synth riff and twisted it around a bit to make Dark Horse, a song that would be pretty cool if not for the hideously horrible rap in the middle by something called Juicy J. The rap lyrics are horrible, even worse than the bullshit Kanye comes up with, and those are terrible enough. Scrub the rap from the song and it's listenable. Otherwise, it's dreck.

So, Wingman, what DOESN'T suck?

Well, you'll remember that back in September I absolutely RAVED about Feathers. These chicks kick ass up and down the synth spectrum. By far they were my Best New Artists of 2013, and they've started this year off with a huge bang as well. They just released a new EP called Only One and the new single Wild Love. They are currently opening for none other than Depeche Mode on their current European tour. That's some hella exposure if you ask me.

Swedish dance act NONONO caught my ear a few weeks ago with a really bouncy groove called Pumping Blood. By the end of the song you'll be whistling along. I dare you to not whistle...

And finally, there's CHVRCHES. These guys are already leading the pack for my Best New Artists of 2014. Everything I've heard so far from their debut The Bones Of What You Believe is an absolute gem. 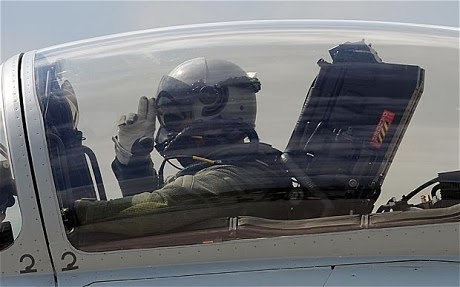