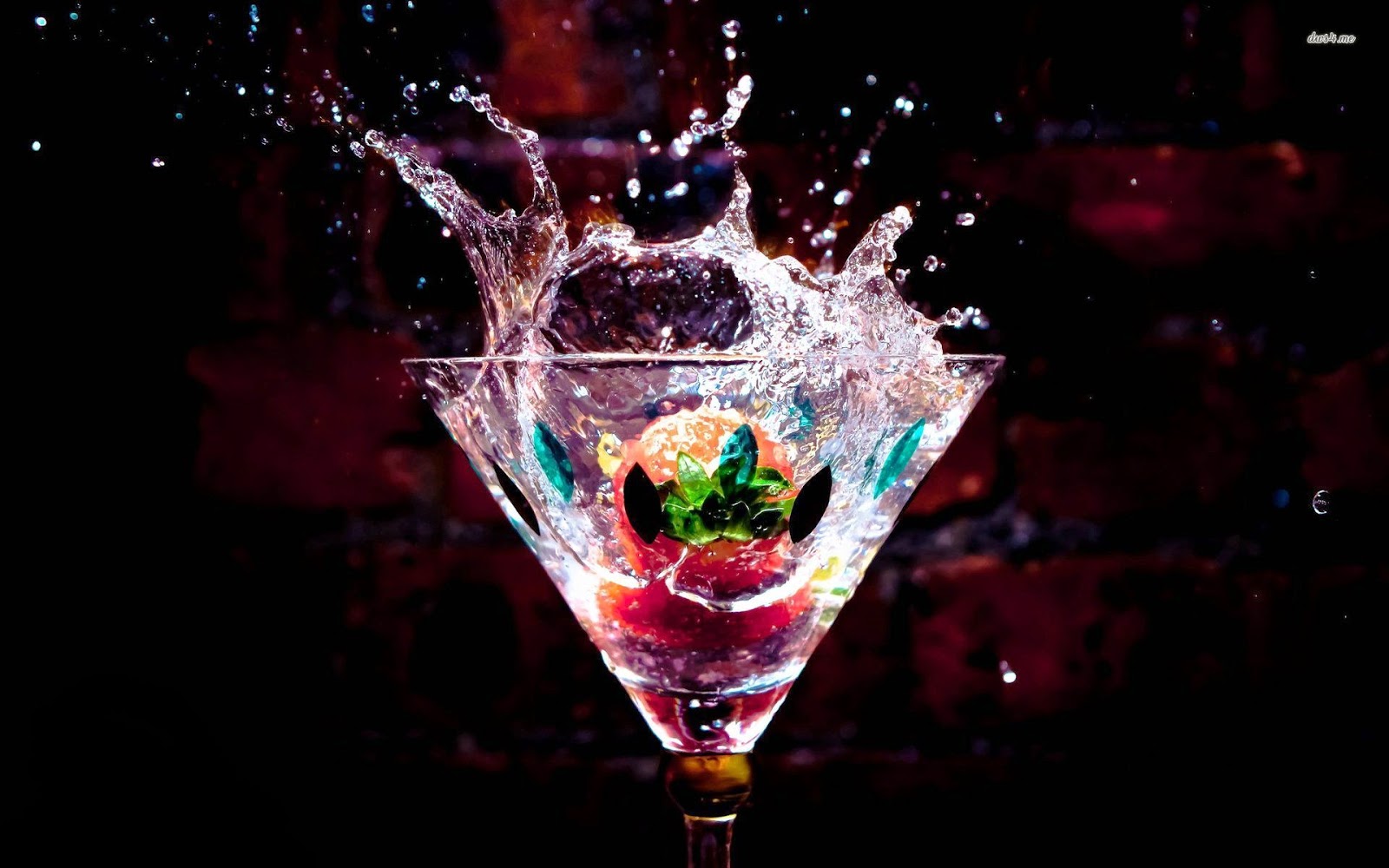 This is the first in a new series of articles designed to educate you on alcohol. The more you know, the better, sayeth The Wingman. The more you know, the more you’ll appreciate what it is you’re drinking. Any dipshit can guzzle rotgut swill. If you appreciate and respect your libation, you’ll tend to drink more sophisticated drinks and higher quality drinks, within your budgetary constraints of course. And just because something is expensive that doesn’t always mean it’s good; I’ve had a $75.00 bottle of wine that tasted like monkey piss and a $5.00 Rioja Tempranillo that was heavenly.

As with all things I encourage you to experiment and find your taste, and execute with taste, and execute in tasteful moderation. No one likes a drunk, and from experience it is far more fun to catch a light buzz and then watch the sloppy drunks make asses of themselves. But sip and taste and imbibe and find what suits your palate best. What I like isn’t necessarily what you’ll like. Personally, I don’t like tequila (too much cheap tequila shots in the Army) and while I like the malty bitterness of stout, I dislike the hoppy bitterness of IPA. 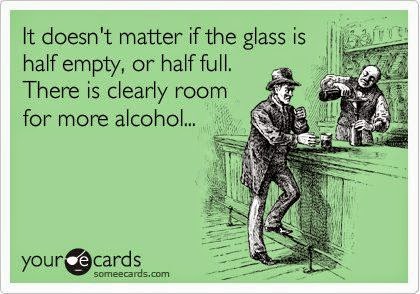 I hope to teach you a bit about the popular varieties of liquors and then move on to beers and then wines. I haven’t decided yet if I will get into cordials. We shall see. I likely will, since most of you are probably unfamiliar with the term, and the only cordial you’d recognize is Jaegermeister. And The Wingman is pretty sure you’re drinking that all wrong to the point where Germans laugh at you. But we’ll get to that later.

Since time began, man has imbibed alcohol. Why? For practical reasons at first, and then for the impractical. In Them Olden Days, alcohol was safer to drink than the water. Water was untreated and unclean. It contained icky microbes and other fell stuff. The water supply was peed in, crapped in, things were washed in it if washed at all, bodies may be dumped in it...just nasty. Alcohol killed the toxic stuff in the water. In the case of beer, it provided needed carbs for fortification during religious fasting. Trust me; this is why the best beers were developed by monks. And brewing and distilling ensured that crop overages would not rot and go to waste after the harvest. What wasn't milled into flour or consumed at the table was turned into liquor or wine or beer. And look, think of how dreary it was 300 years ago with no electricity, no entertainment, no toilet paper, no shaving of legs and armpits on the ladies, no deodorant, no shampoo, no toothpaste....hell, I'd get drunk to escape the misery of life too. 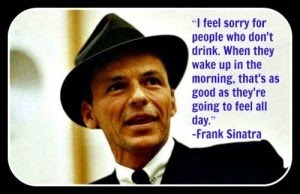 In this series we’ll cover the main varieties of liquor, from rum to vodka to gin to tequila. When we get to whiskies, I’m going to split it up a bit and cover Scotch as its own topic. These core liquors form the well around which all bars are set up. Know your liquors and you'll go far. 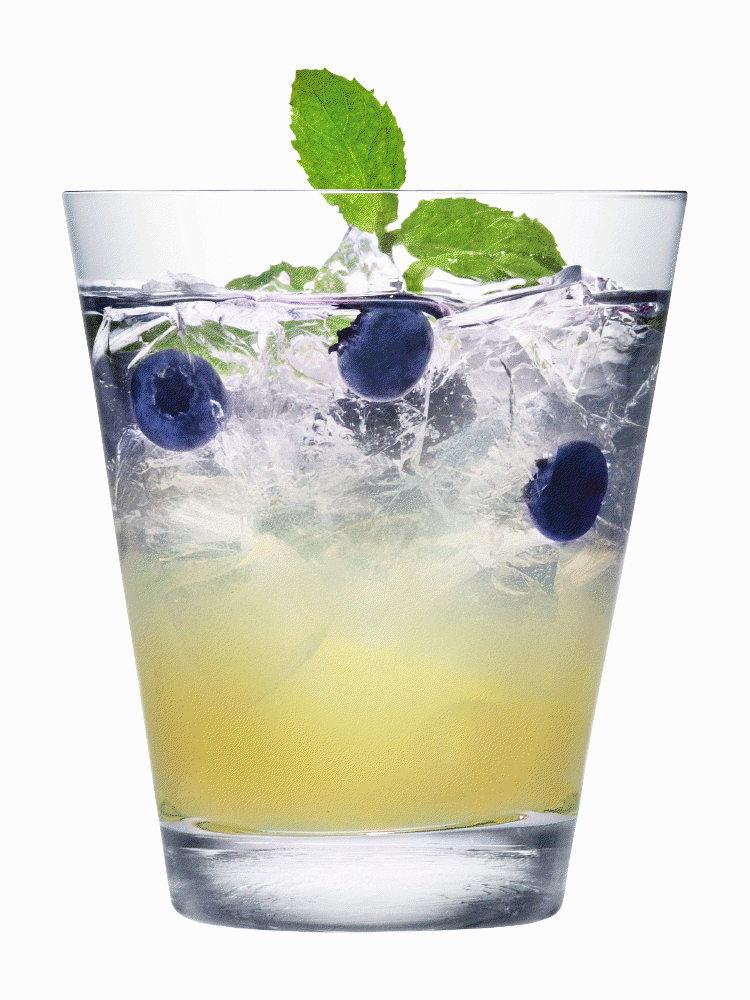 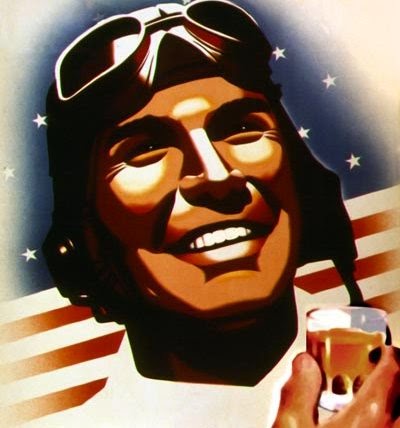