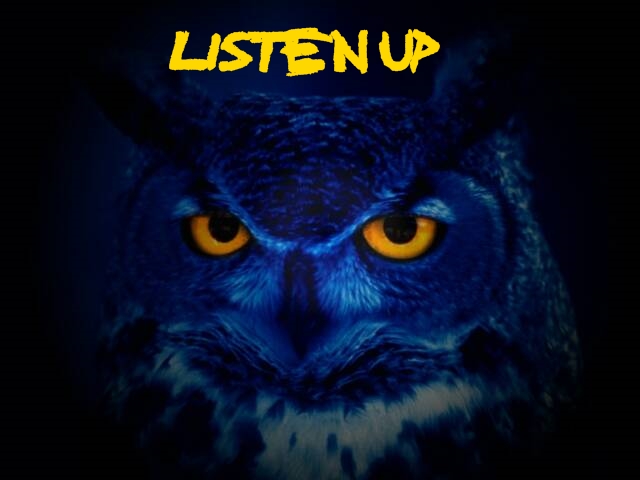 I know I just gave you guys some new tunes to listen to a couple weeks ago, but it seems I missed a few things. Firstly, there was at least one song that I was supposed to include in the last article and forgot about, and there were also a couple new offerings to speak of that I was at the time unaware of.

It's becoming Fall. Some of you are back to college. There's new albums dropping left and right. You want to stay cool & hip and with it, but seriously, avoid that instinct to just run with the pack. In a pack, unless you're the lead animal the view never changes. You'll always be looking at someone else's ass trying to keep up. So be the Alpha, the Leader. Let them follow you.


Sara Bareilles--Brave vs. Katy Perry--Roar
Yeah, I know. It's been spoken of ad nauseum in the press, this similarity between the two songs. Bareilles herself has commented on it, as has Perry, and both claim no ill will towards each other, just peace love & jellybeans, and that any similarity is just coincidence. Sara's song, inspired by a freind's struggle with coming out, came out first but one of the team that did "Roar" claims it was written & recorded first, nanny nanny boo boo. It's another sugary girl power Katy song riddled with that staccato stutter delivery where she turns a one-syllable word into two syllables. Sara wrote her song with Jack Antonoff of the band fun., and Perry wrote hers with Lukasz Gottwald, Max Martin, Bonnie McKee, and Henry Walter. Two writers vs. five, so I'm giving this one to Bareilles, although I really do have to give Katy points for her Eye Candy appeal alone. Turn on the radio right now and I guarantee one or the other is on and the other will follow in 17 minutes.
----------------------------------------------------------------------

So, Wingman, now that you just shit on all the popular music, what should I listen to?

Well, not all the popular stuff is to be avoided. Remember, a lot of the stuff I have recommended for you guys in the past became popular after I sent it your way.I'm not against stuff becoming popular if it's good, but I want you guys ahead of the game. Lead dog, remember. When they're looking at your asshole and listening to the same song every 26 minutes, you'll have already moved on to the next big thing.

Lana Del Rey--Summertime Sadness (Cedric Gervais Remix)
Don't get me wrong. I am NOT a Lana Del Rey fan. After weeks and weeks of hearing everyone on alternative radio rave about this hot new chanteuse with the smoky vocals and gorgeous looks, I caught an interview with her where she seemed bored & disinterested & jaded. And then I caught her on Saturday Night Live and decided right there & then that everyone who was raving about her was up their own ass with a hacksaw. And honestly, Summertime Sadness only works for me in the radio remix by Cedric Gervais. Otherwise, the original is dull and lifeless, like Lana Del Rey. It makes Joy Division sound upbeat. However, Gervais saves the day with some great EDM grooves and it offsets her deep mopey vocals.

Depeche Mode--You Should Be Higher
Look, chummies, you should already know & own this track. Why? Because it's Depeche fuckin' Mode, that's why. The list of bands that owe their inspiration and lineage to Depeche Mode is massive. This is the third single off their Delta Machine album, the album they are currently selling out stadiums supporting here in the States. Trust me, fellas, you can never go wrong playing Mode in the car on a date. It says "This dude has a sophisticated palate.".


Feathers--- Land of the Innocent
Feathers was an accidental find, and in my estimation accidental finds are often the best ones. I was watching a news video and the next video in line was about Feathers, and the reporter called them a female Depeche Mode. That was enough to raise an eyebrow and pique my curiosity, indeed. Hailing from Austin, Texas, these ladies do indeed live up to the hype and then some. The lead single off their album If All Now Here begins with a synth riff that reminded me of an early Depeche Mode B-side and old-skool fan favorite called Ice Machine. It blossoms into an ominous, velvety, thick groove with angelic vocals over the top. It pays homage to the synth bands that came before them while paving a new path yet untrod. Get the whole album; it's REALLY good. 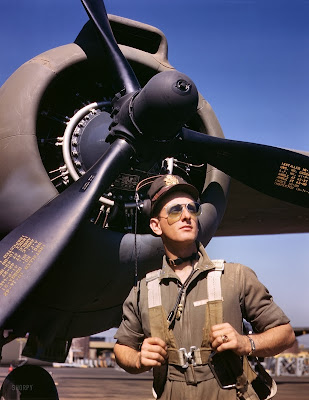 Posted by Steve: The Lightning Man at 20:36 No comments: