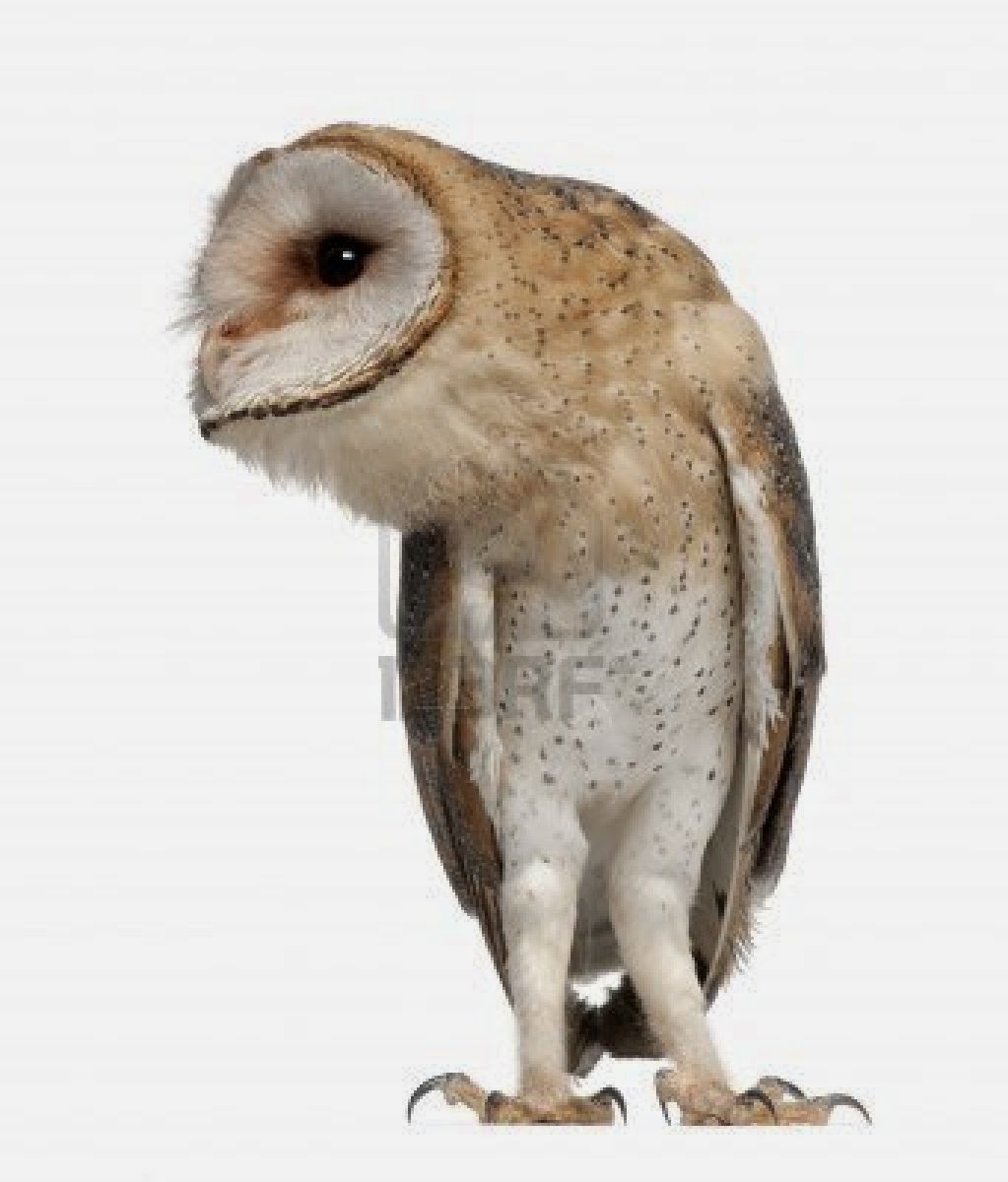 Springtime for me is a time of rebirth, and a great time to pick the jams that I'll blast with the top down heading into summer. But, in order to get to the good stuff, we gotta wade through the waste and detritus. 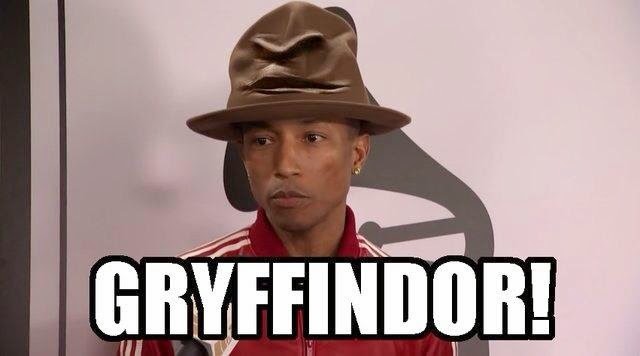 Pharrell Williams--Happy
My God this song is crap. This is the guy who helmed the BRILLIANT Gwen Stefani solo stuff? Please. Then again, I thought the 70s funk schlock of the Daft Punk he worked on and the equally useless date rape anthem from Robin Thicke. Now Pharrell and the Hogwarts Sorting Hat bring you something simply unexplainable. Some sort of 60s throwback and it does nothing for me besides make me change the station.


WTF happened to Coldplay? A decade ago they were the best thing to happen to alternative music in years. Actually, I know what happened. Gwyneth Paltrow happened and they took a break from music and came back with one decent song, Viva La Vida, that I got sick of when they overplayed it, and then the wheels fell off the bus. "Paradise" was abysmal. The recent soundtrack song "Atlas" put me to sleep. And now we have two new tracks from them. "Midnight" is very ethereal and dreamy, another put-me-to-sleep song. The falsetto vocals at the beginning were a tad off-putting, and finally at the 3 minute mark a good groove got going but by 4:21 it was crap again. And "Magic" is anything but. Another dirge. The kind of loungey background music you hear at Starbucks accompanied by clicking laptop keys. I used to adore Coldplay's slower songs. "The Scientist" and "Fix You" were brilliant., as was "Trouble". But this is just lifeless. Maybe now that Chris Martin has kicked her to the curb, he can focus on better music. Note: don't watch the video for "Midnight" on acid. Or do...

Ugh...why concentrate on the bad? It's spring! Let's get the party started!

I'm gonna start with an older song that I actually thought I told you to get months ago. I apologize.

Fitz & The Tantrums-- Out Of My League

This was a grower. I wasn't really into it at first but then it finally grew on me after a few weeks. Their follow up, The Walker, hasn't. At first I thought The Walker was Foster The People, with the same whistling intro similar to Don't Stop. Speaking of Foster The People, I wasn't that impressed with their new one Coming of Age. Same estrogenical vocals as Pumped Up Kicks but less pretentious.

The Kongos brothers, Johnny, Jessie, Daniel, and Dylan, record in Phoenix but were raised in London and South Africa. I can't explain the vibe of this song other than Midnight Oil played over the top of PeekaBoo by Siouxsie & The Banshees. Took a couple listens but it grew on me fast. And the video effects are a trip.


Blue eyed soul meets wicked grooves...I first heard of John a year or so ago when he did vocals on a track called Feel the Love by UK dance act Rudimental. He looks like a modern day Rick Astley, a dapper kid in a suit putting asses on the dancefloor.


Okay...the jury is still sort of out on this one. I normally eschew falsetto vocals and songs that encourage you to get high but the groove is pretty infectious. Jordan Kelley & Jason Huber aren't necessarily what you expect to come out of the country music capital of Nashville but this track is an earworm that digs in and kinda stays there chewing on your grey matter.


The new single, form their upcoming album Arcadia, and also found on the soundtrack to the Veronica Mars movie. A little more poppy and mainstream compared to some of their more atmospheric work, this is a brilliant and happy track perfect for a drive to the beach. Portland, Oregon's Ian Mackintosh and Ben Braun first came to my attention via Grey's Anatomy, of all things. A couple of their songs have been featured on the show.


Birds of Tokyo--Lanterns and When The Night Falls Quiet

How have I not heard of these Aussies before now? Both of these songs are pure brilliance. Beautiful, melodic, pop-accessible, intelligent...no wonder the vacuous and vapid American radio public hasn't heard of them.  They're brilliant like Coldplay was before they were ruined by Yoko Paltrow.


Greenwich, New York duo Josh Carter & Sarah Barthel have managed to put together a slightly menacing and grinding track that reminds me of melodious Cocteau Twins-meets-Art of Noise in a dark back alley. Makes me wanna wear a tie, drink a martini, and brood whilst bobbing my head to the beat.


And finally, the song that will explode from your speakers in rush hour traffic if Top 40 radio doesn't destroy it first....

Take a guy from Portland, Maine (Andrew Taggart) and a guy from New York (Alex Pall), put them in Calgary, Alberta, mix in a spoken word monologue of empty-headed dance club bathroom conversation done by Alexis Killacam and froth it in a blender full of beats and you get a snarky, infectious track about dumbass white chicks obsessed with taking selfies in the pisser in a weak-assed attempt to be popular. I absolutely love it. Superstar DJ Steve Aoki helped put the video together, and owns their label Dim Mak. He's featured in the video, along with selfies from hundreds of fans, including David Hasselhoff, Snoop Dogg, and noted club-fly and fame-whore Kylie Jenner.

Okay, gang. There you have it. Enjoy the tunes and enjoy the spring thaw. Who's got your back? I do. But first, lemme take a selfie.... 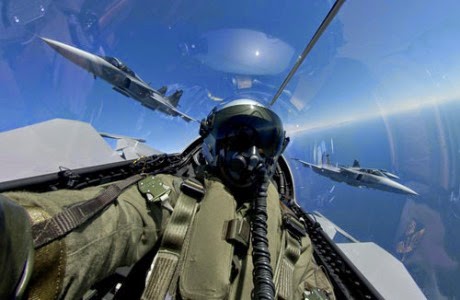 Posted by Steve: The Lightning Man at 14:19 No comments: