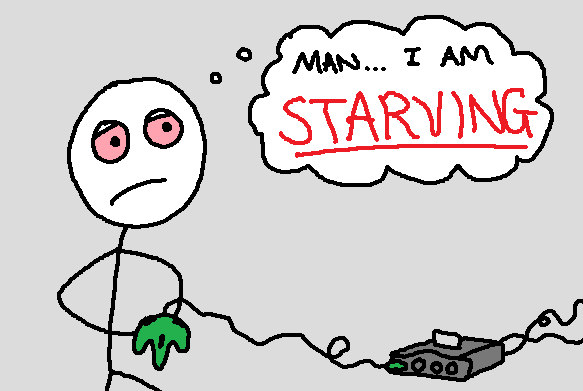 A couple years back, the fast food chain Hardee's (or if you're west of the Mississippi, Carl's Jr.) ran a series of ads with the catch phrase "Without us, some guys would starve". The implication of this is that by and large most men can't cook and without fast food they'd die of starvation.

Most single guys I've known under, say, 30 years of age honestly can't cook. They were never taught and/or never took it upon themselves to learn their way around the kitchen. If it can't be microwaved or quickly warmed in a toaster oven it simply doesn't exist in their world. If you put a gun to their heads and said, "Make a meal not containing Ramen noodles ",  they'd end up with their brains splattered on the wall. If a naked Kate Upton said "Put down the PS4 controller and cook me a meal and you can have me", they'd still be fapping to Sports Illustrated after a marathon of GTA.

Sadly, some do attempt to cook and just end up burning water.

Guys, seriously, cooking isn't as hard as you think. I'm self-taught. Have I made mistakes that were inedible? Of course. Baby steps, young Padawans. You're gonna stumble along the way but really, you can do this. If I can do it, anyone can.


But before we walk, we gotta crawl, right? This is a tasty and supremely simple meal that takes very little effort. Master this, and you have a foundation to proudly build upon.

(NOTE: I, um, don't exactly use standard recipe formats. Can I read and follow a recipe? Sure. I'm not an idiot. However, I do better when I just wing it. After all, I'm your Virtual Wingman, right? )

Go buy a standard package of kielbasa or smoked sausage. Slice it into small discs. I prefer to cut it diagonally but you really don't have to. Now take a head (also called a crown) of broccoli (fresh works better than frozen for this) and cut the florets off it.

Brown the sausage pieces in a little butter in a frying pan on medium heat. In a second pan (I use a wok frying pan with a glass lid) melt down some butter on medium heat and toss in the florets. Stir both frequently. Season both as they cook with lemon pepper to taste.

Here comes the fun part. To the sausage and the broccoli add a healthy splash of lemon juice, about 1/4 cup to each. Give it a stir and a couple minutes to cook into the food. The sausage should have a nice char on it but don't turn it into charcoal.The broccoli should be firm but not crunchy-raw, and certainly not mushy. 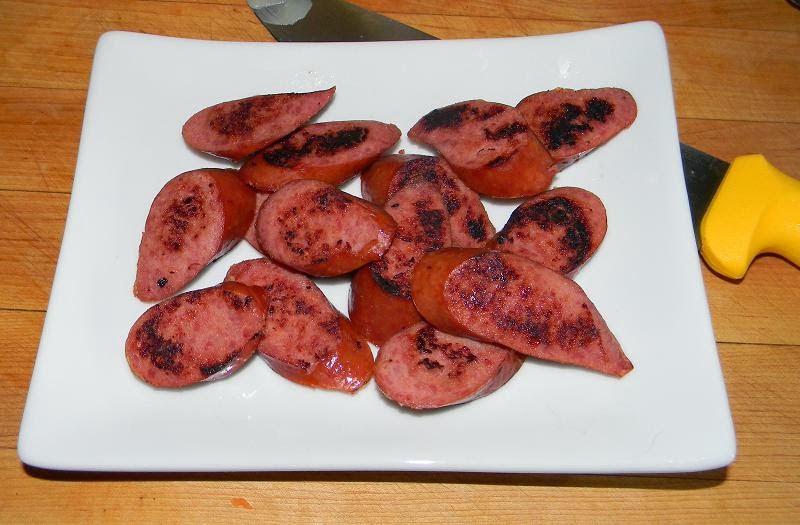 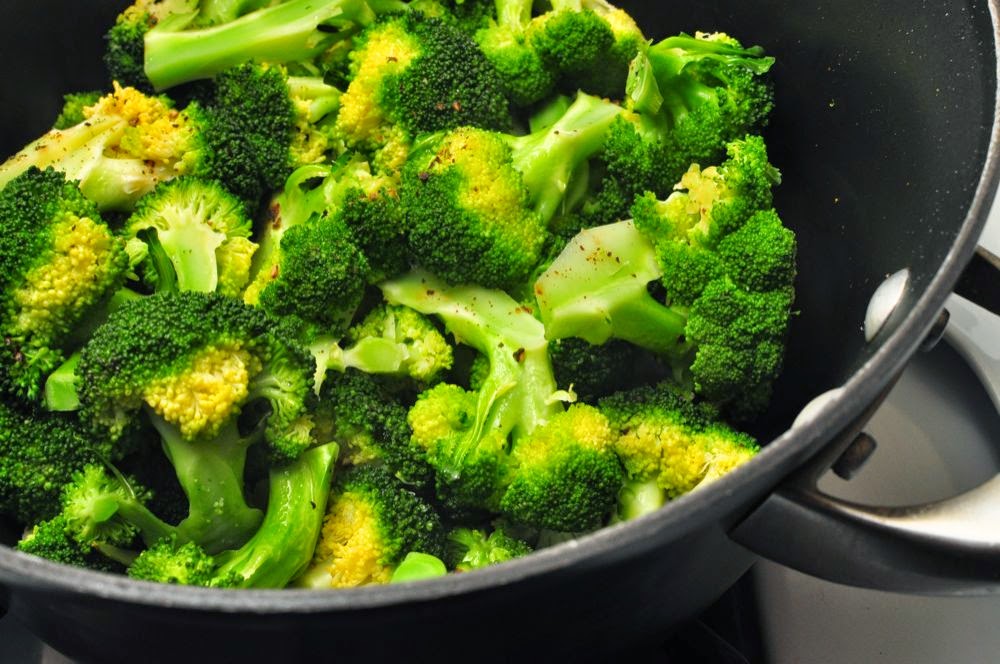 Grind some fresh cracked black pepper over both and serve.

Okay guys. Challenge accepted? Or are you gonna try and impress the ladies with burnt-ass pizza ? 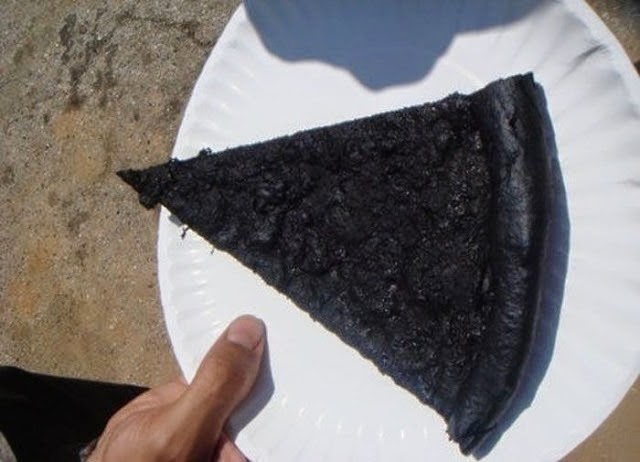 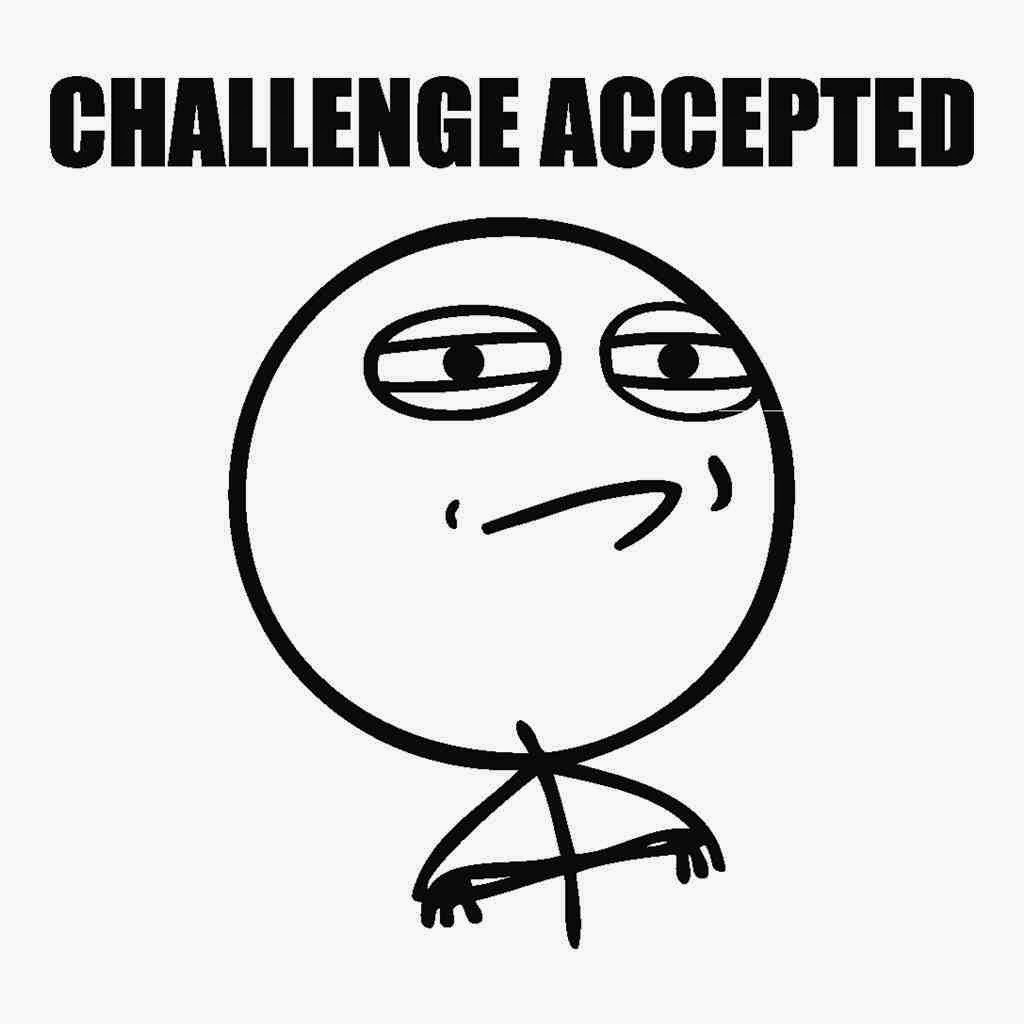 This is going to become a recurring feature at The Savvy Guyde. Stay tuned for more culinary advice. In the meanwhile: 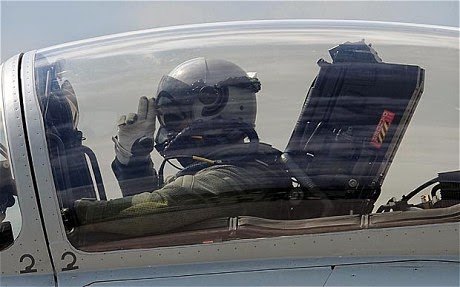 Posted by Steve: The Lightning Man at 21:08 No comments: